With an average cost of 28p per kWh – can you afford to Waste Energy?

TaskForceCO2 will substantially cut your costs and CO2 over conventional methods

You only have to look at the media to see how big an issue energy waste is, especially as electricity prices have nearly doubled over the past 5 years and increased some 54% in the last 6 months. A major source of this waste is from powering millions of PCs that no one is using.

If Computers are left on during the day, overnight or at weekends, they are wasting Electricity. The more PCs an Organisation has the more the waste. It’s not a small amount either.

When you work it out, a PC left on from 3 pm until the following morning uses 18 hours of electricity. Add weekends and that’s a staggering 130 hours a week of wasted energy which equates to about £5.46 a week for a 150W PC based on an average kWh of 28p.

With TaskForceCO2 installed, Organisations can stop this waste in its tracks, and with full reports on average Financial and CO2 Savings it’s easy to see the point they reach a return on investment … it’s often in less than a couple of weeks!

it’s impossible not to save more than your licence costs! 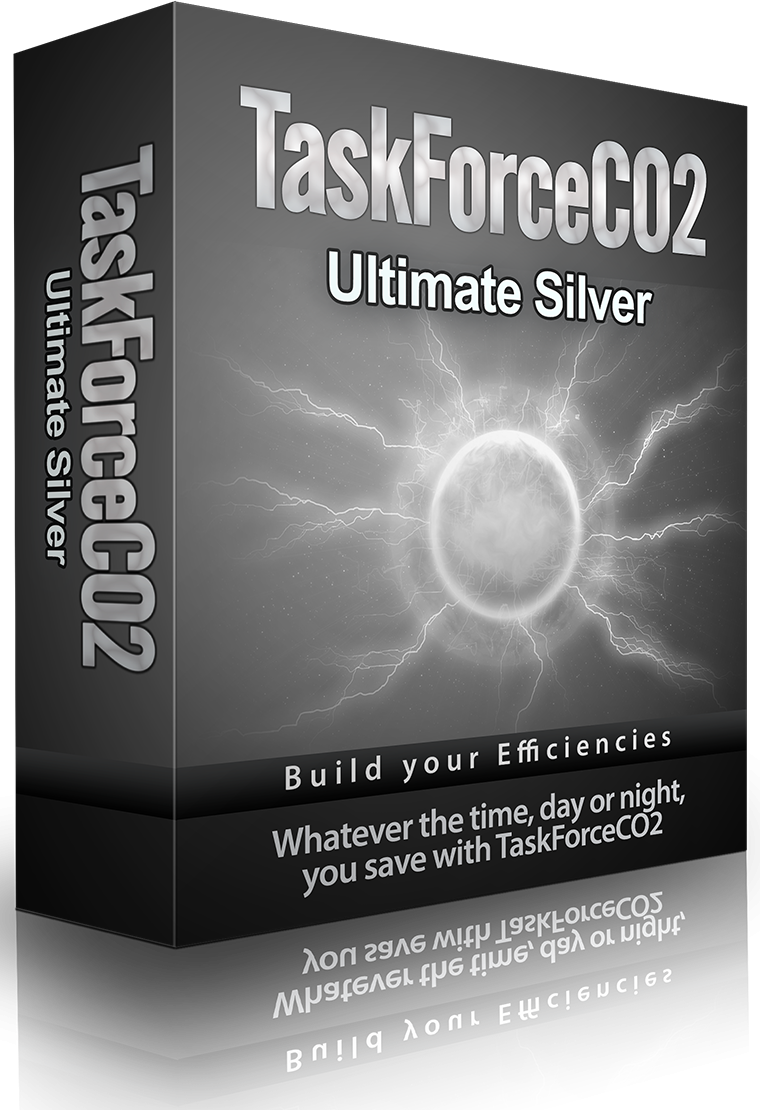 Many organisations, for administrative or budget related issues, prefer an Unlimited Licence which is why we offer Ultimate Silver.

Our Ultimate Silver Licence lets an organisation use it on any number of PCs at a single site on either a Monthly Payment option or a Lifetime Licence basis with 3 Year’s support and upgrades included. It means you never have to account for the number of PCs you install TaskForceCO2 on.

Not only does it let you shut down an unlimited number of PCs but you never have to account for new or retiring PCs either. There are literally no restrictions on numbers.

Ultimate Silver brings down the cost of power management to a fraction of a pence per PC and easy purchase options keep the solution affordable both in the short and long term.

Choose from our Enterprise Pay Monthly option or a Lifetime Licence with 3 Year’s Support & Upgrades. 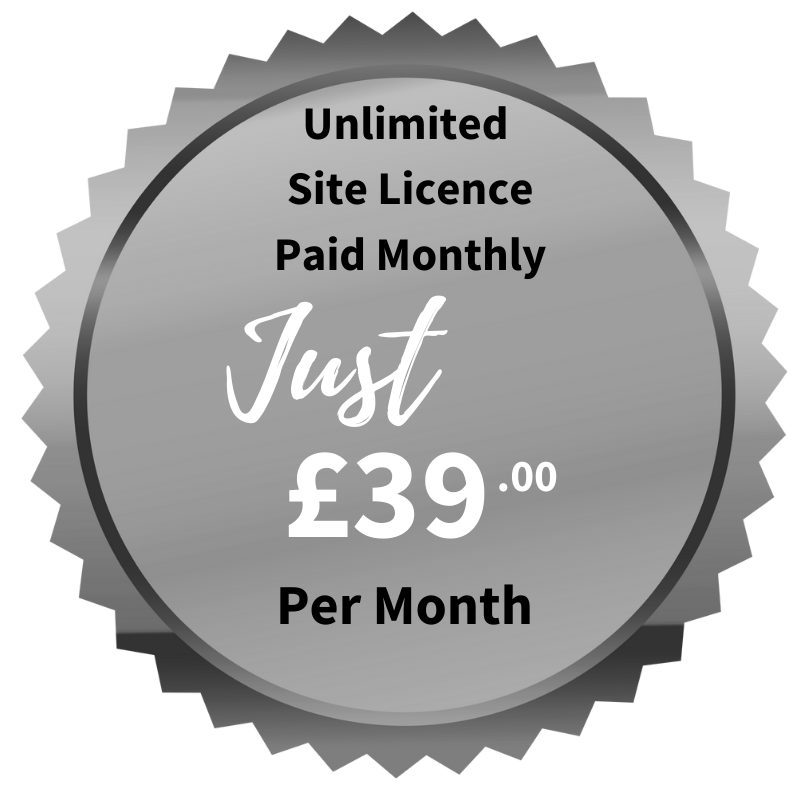 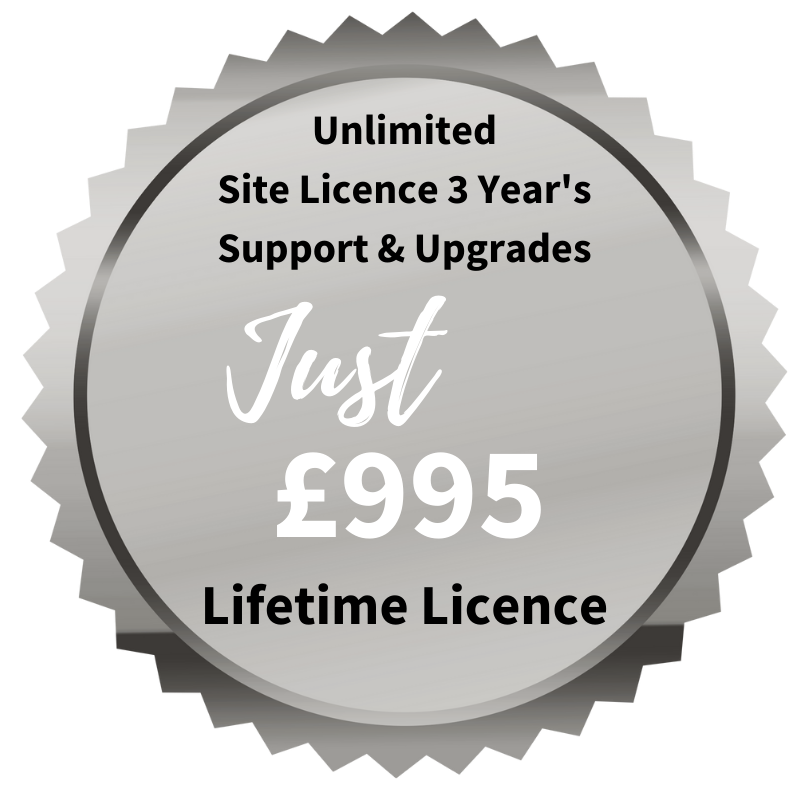 With TaskForceCO2 deployed on all PCs you also put an end to needless CO2 emissions. A left-on PC can increase emissions by as much as 1.5 tons of CO2 per PC, per year.

covers an unlimited number of PCs at any site 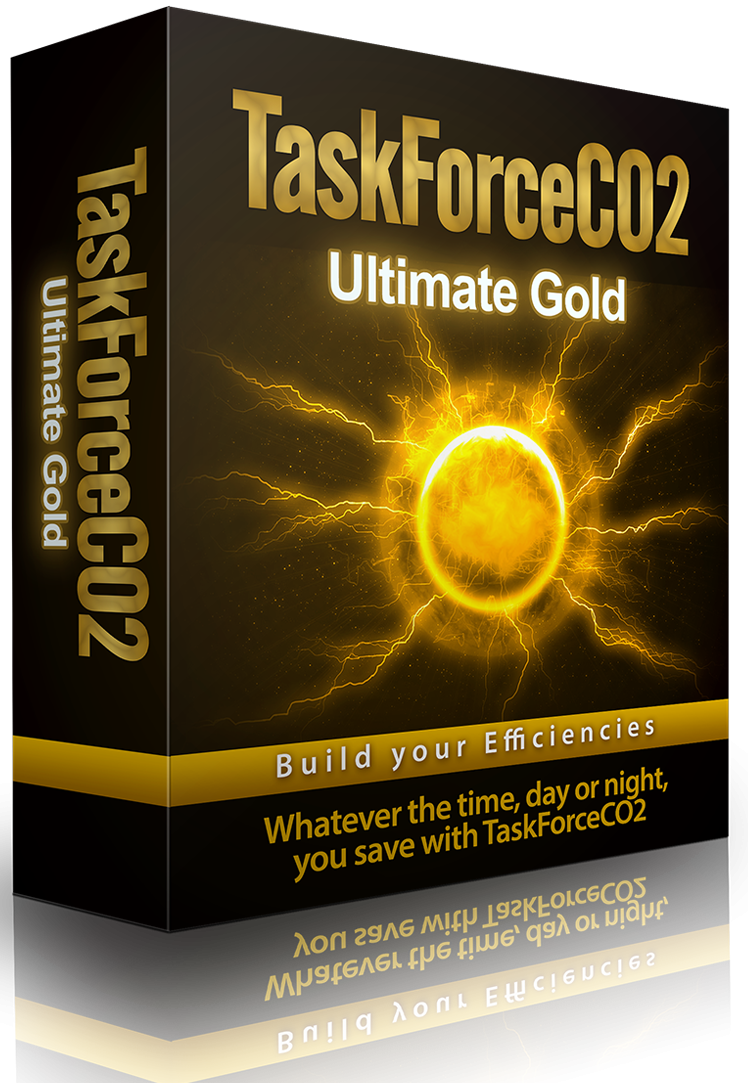 TaskForceCO2 is very affordable with our Ultimate Gold Unlimited Multi-Site Licence just £2495. That covers EVERY PC at ALL your Sites and shutting down a tiny amount of just 9 PCs that normally are left on all year will get you a return on investment. Chances are, without Power Management Software, hundreds could be left on!

This awesome licence is all-inclusive covering every past, present and future PC meaning you never have to audit your usage which can be a time-consuming and costly process.

It’s just a case of Install and Save!

There’s no point being Penny wise, Pound foolish, educating all your users and re-educating new users about the need for power management, when you can automate it with TaskForceCO2.

Choose from our Enterprise Pay Monthly option or a Lifetime Licence with 3 Year’s Support & Upgrades. 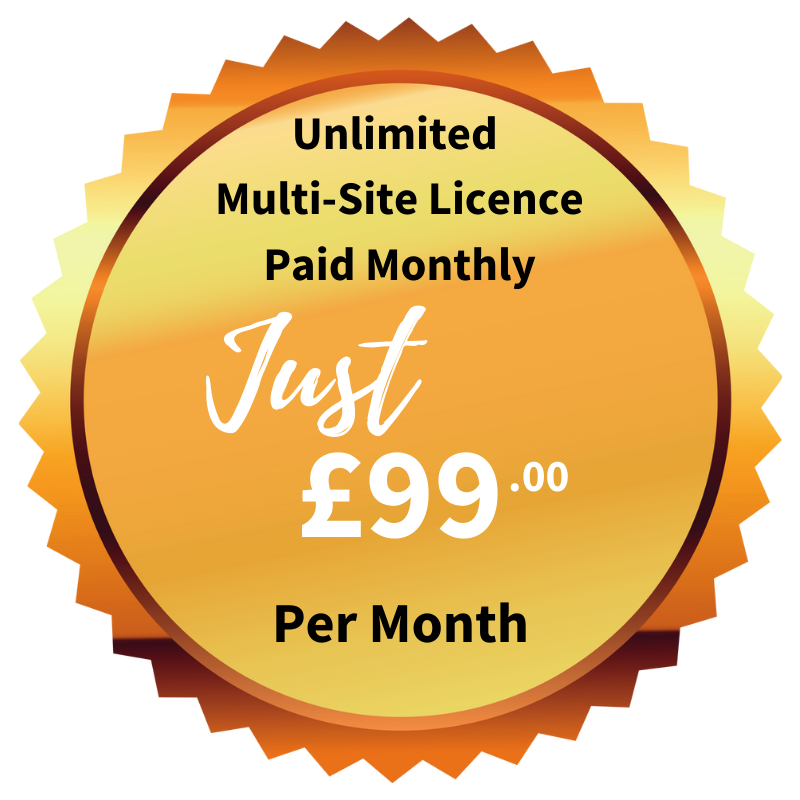 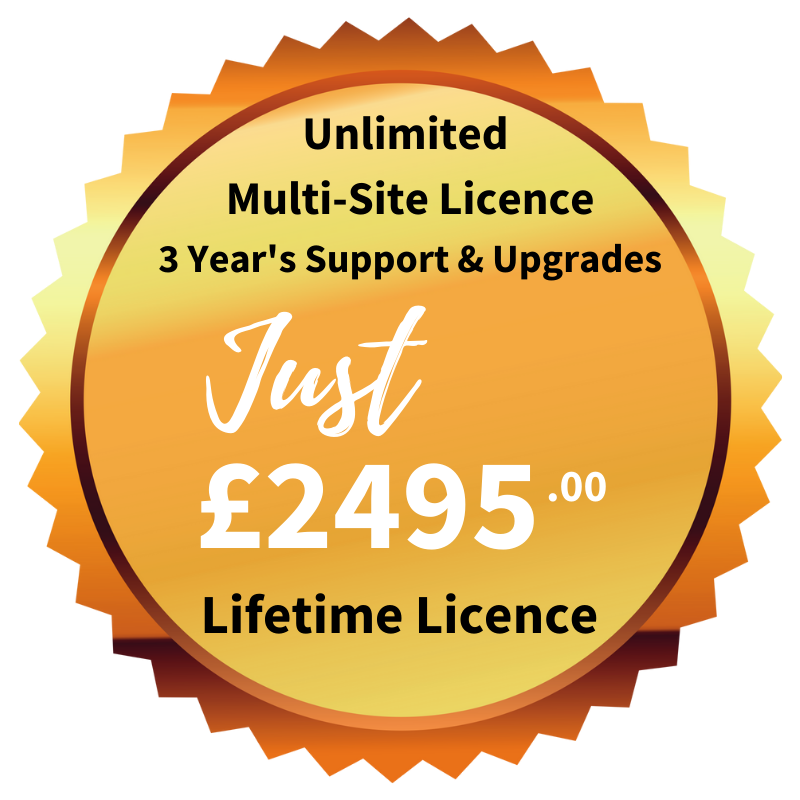 The best way to see if TaskForceCO2 will make a substantial difference to your Organisation is to try it!
We offer a Free 14-day Trial copy that works on up to 250 PCs. No Credit Card is needed to try it.
The Trial gives you all the information you need on projected average savings so you can make an informed decision regards purchasing. It is possible to save more money during the Trial than a Licence to deploy in your Organisation costs!
Take a look Today!